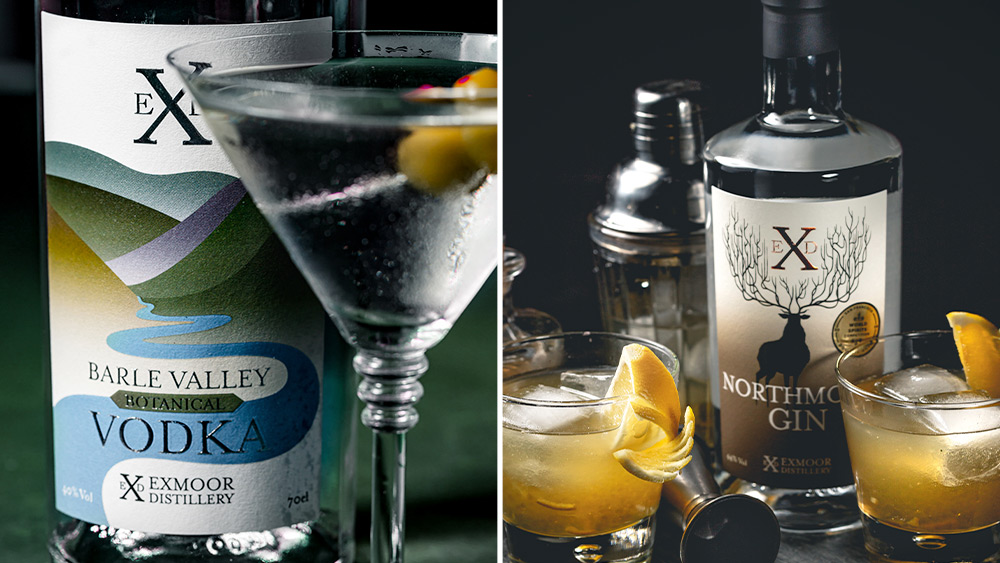 The husband and wife owned distillery now employs a team of local staff to help with the day to day demands of producing such high-end alcoholic spirits. The signature Northmoor Classic gin was awarded the double gold at the 2020 San Francisco World Spirits Competition, with the Northmoor Navy strength gin scooping gold at the same event.

In 2021 the couple announced that after a “research” trip to the Caribbean they would start producing a British rum. This project is now underway with a white and a spiced rum already available and barrels being filled for a barrel aged rum in several years. Exciting times ahead for Exmoor Distillery!

This competition has now closed, no more entries.

Back to top button
Close