One year on from her Celebrity Masterchef win, Angelica Bell is set to co-present and judge the cookery show The Big Family Cooking Showdown with Tommy Banks. In our exclusive chat she reveals why her friends no longer invite her round for dinner and what it’s like to tap dance when you’re five months pregnant.

You have joined Barbie’s campaign to encourage kids to get cooking. What inspired you to do that?
‘We need to get our children to cook more. There’s so much in the news about child obesity and if we teach them basic cooking skills, they’ll be prepared for life, they’ll have more confidence and more independence. So I thought it was a great campaign and I just wanted to be involved.’

What kind of work have you guys been doing in the campaign?
‘We had an event where we invited some children to come along and we cooked with them. We taught them how to make pizzas and we chatted to them about food. They were so engaged. And what it showed was that children, if you just give them some time and show them what to do, are so focused and want to see an end result.’

At what age do you think parents should teach their child how to cook?
‘It depends on the child – you have to think about their attention span. But I think generally you can start teaching children the basics from about four or five. There are different elements to cooking with children that you have to be aware of, like knife skills and making sure they’re safe. We also really want to encourage parents to cook with their children. It’s just thinking of ways to get them slowly involved.’

At what age did you learn to cook?
‘I started learning quite young actually – probably about five or six. My gran was a cook and she was the first person that got me into food. She taught me how to bake and also she taught me my knife skills. I think by the time I was seven I could peel an apple in one! I remember she had a blackberry bush in her garden and I’d go and pick the blackberries and then we’d make blackberry pie or apple and blackberry crumble. I really cherish the moments I shared with her in the kitchen.’

What is your guilty pleasure food?
‘Carrot cake – it’s one of the first things I learnt to make as a child and I still love it. Sometimes if I’m covering for Alex on The One Show, I’ll make a carrot cake in the morning and bring it to work. But now when I do go in to cover for her and I don’t have cake, that’s the first thing everyone says to me – where’s the cake?’

How did you feel about co-presenting and judging the upcoming BBC2 show, The Family Cooking Showdown?
‘There were times where I was off camera and just laughing my head off. But I’m also nervous because it’s new territory – I am critiquing food. And I did struggle a little bit because you have to be honest every time. I got to love the families and then if something went wrong I was like ‘no!’ That was tricky.’

I suppose you couldn’t compete on the show after your Celebrity Masterchef win!
‘I know, I don’t think I’ll be allowed to cook on any cooking show now. It’s like friends – I don’t get invited to anybody’s house to eat now [because they’re scared I’ll judge the food]. It’s really quite sad!’

What was your experience of winning Celebrity Masterchef?
‘You know when you see those films and it goes into slow mo – that’s what happened to me because I never thought I would win. I was so happy, I was overwhelmed. I ran up and gave Greg and John a hug – I don’t think many people have done that but I just had to do it!’

Are you watching Celebrity Masterchef this year?
‘Of course I am! I was totally reliving those stressful, emotional, tired, hard-working moments that they’re all going through now. It’s strange watching it, but they’re all doing such a good job. I couldn’t say who’s going to win now because I think these rounds coming up in the semi-finals and finals really test everybody and it could go either way.’

What would you say has been the highlight of your career so far?
‘The highlight has to be Masterchef because I did win it. Or maybe when I learnt to tap-dance with Michael in a random show we did – Born To Shine. I was five months pregnant and I thought I just really want to learn how to tap dance – it will keep me fit and I can do it. I made sure my bump was strapped, and I loved it. It’s probably the last full-on thing Michael and I did before we had a family.’ 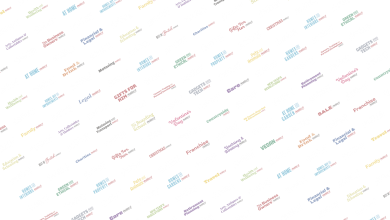 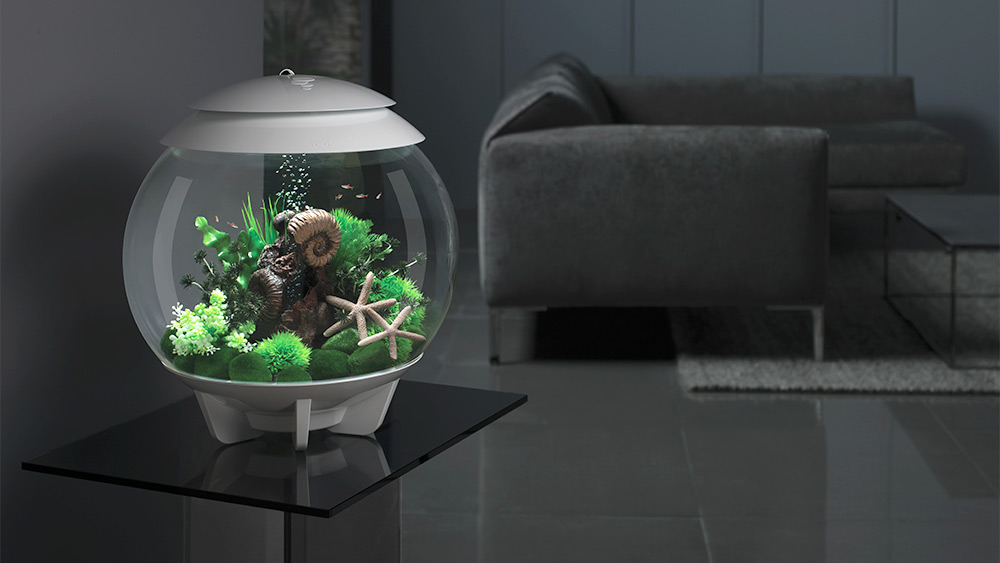