Who tuned into the return of Made in Chelsea last night? If, like us, you loved having the show back on your screens, you’ll be thrilled to know that we caught up with one half of the show’s fitspo couple, Ryan Libbey, to find out what he thinks of his fellow co-stars, what to expect from the next few episodes, and his plans for wedding Louise in 2019!

Firstly, congratulations on your engagement! Can you give us any wedding details?
‘Not really! We’re so slow out of the blocks. We don’t know whether to do it abroad, in the countryside, have it in the summer or a snowy winter. We have ideas, but nothing is definite yet. Apart from the fact that it will be next year. I’m a terrible planner – I need to start fixing that. Since we got engaged, ten of our friends have got engaged too, and they’re all so on it. To think, we got engaged first and we aren’t even that far along yet! It’s scary.’

The next series of Made in Chelsea starts on Monday. Are you and Louise more involved this time?
‘We’re currently filming at the moment. I think we’re on episode seven now. As Louise and I are engaged, they’re following that story line. We’re viewed as the only real couple I think, the sort of happy ending for MIC. So, of course they want to keep us involved!’

What can we expect from the new series?
‘As always, there’s a load of drama that goes on, and a lot of it is petty and exaggerated. But there’s one theme that continues throughout and that’s me and Louise. We are heavily involved in the new series and I think I’ve found my footing on the show, finally. It’s so full on at the moment – we’re filming all the time.’

Do you worry about how you’re perceived by viewers?
‘This is either my downfall or why I’m being used more on the show recently, but I don’t know any other way than to be real and honest – it’s who I am. Some people who have been in the game longer know where to go big on the show and when to retreat in terms of the storyline. But I’m just a straight shooter and it’s always black and white with me.’

That reminds us, in the last episode in Croatia, you had a fiery conversation with Harry Baron. Where did that all come from?
‘I’ve always thought Harry is a bit snakey. Sam had been back and forth from Croatia with all the negativity and baggage from the whole Habbs situation. A lot of it was his doing, he did misbehave in Vegas, he is a kid and does need to be told every now and then.

But at the same time, he’s family to me. So, I told him I’d have his back and that I’d tell Harry he needs to check his approach to relationships, his girlfriend and Sam. I don’t know why he’s such a smarmy character, it doesn’t suit him. So, I told him to scrape it back and be real with me. The way the scenes were edited means it’s pieced together to make it look more controversial though. I’m not nasty or malicious, I just told him straight.’

You and Louise must be the fittest Insta couple, and we’re so jealous of your physiques! But come on… you must eat naughty foods occasionally?
‘Yeah, often, too often. When Louise wants to eat ice cream I always do it, because I have a relaxed and balanced approach to my diet. But over the last four weeks I’ve team up with Fresh Fitness Food, and now I’m starting to appreciate the importance of how the right nutrition can impact your recovery between training.

Currently, I eat five meals a day and have all the macronutrients worked out for me. The impact has been incredible when it comes to my training and my sleep. It makes you realise how important diet really is. You can have a balanced approach to it and enjoy life, which is what I’ve done for a few years. But if you want to go the route of being a pro sportsman or compete in something, you have to make these small changes.’

We caught up with Ryan while he trained at MANOR London, a gym with locations in Vauxhall, Victoria, Old Street and Oxford Circus. To find out more visit @mymanorlondon on Instagram or online at mymanor.london

Made in Chelsea is back on Mondays at 9pm on E4

Crazy Rich Asians star Selena Tan on family, the film's success and when we can expect a sequel 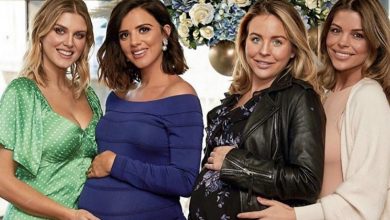 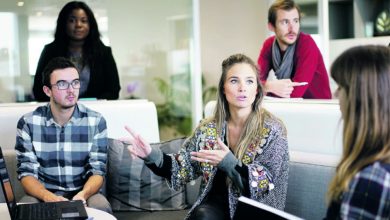 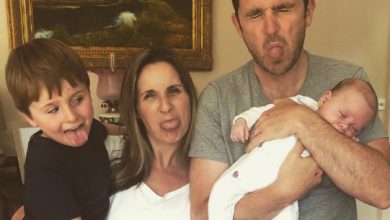 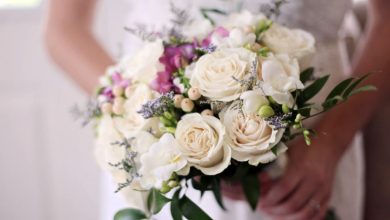 Getting married this year? We reveal the latest wedding trends