Achieving a carbon-neutral UK by 2050 will require major changes in the way we behave, a fact acknowledged by the Government which has set up an environmental ‘nudge unit’ to encourage us to adopt more environmentally-friendly behaviours.

The unit’s existence was revealed in a report by the National Audit Office which warns that the country faces a “colossal challenge” in achieving carbon zero. The unit, part of the Department of Business, Energy and Industrial Strategy Department, is looking at how to get the public to accept the necessary changes to what we eat, how we travel and how we heat our homes.

Nudge theory is based on the idea that little things can make a big diff erence and you only have to tip the balance slightly to steer people into making better decisions, especially if those decisions align with their personal values.

This concept came to the fore back in 2010 when the Cameron Government adopted the concept and launched the Behavioural Insights Team, unofficially known as the Nudge Unit. Since then, it has grown from being an initial seven-strong group into an entire global operation. Nudge theory argues that nudges should be easy, attractive and social. Studies have found that nudging can produce results, however can it be harnessed to promote sustainability?

This could be simply making the desired option the default. Take this for example: in Germany, a study found that defaulting people to green energy tariffs led to 10 times the number of people on those tariffs. In equal measure, undesirable behaviour can be made more difficult, which can include something as simple as providing fewer car parking spaces but placing more bike racks at a railway station in order to encourage cycling.

Installing eye-catching recycling bins to inspire recycling or promoting sustainable food as tastier and more indulgent are other examples of this. Another study found that at a large university cafeteria, they found that by describing vegetables in glowing terms resulted in 25 per cent more diners choosing them.

These nudges harness the power of peer pressure. You can be very easily influenced by being told most people are already doing the desired thing: studies have shown areas with more visible solar panels on roofs also have greater growth in solar power; likewise letting people know they are spending more money on energy bills than their neighbours can encourage them to reduce consumption.

It's time to clean up your lifestyle 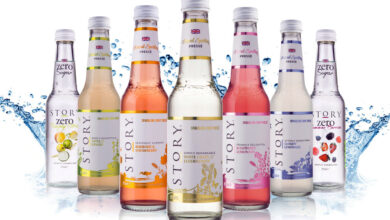 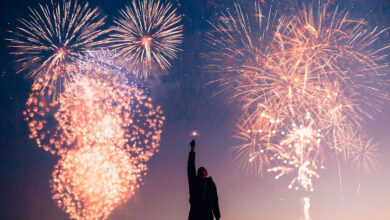 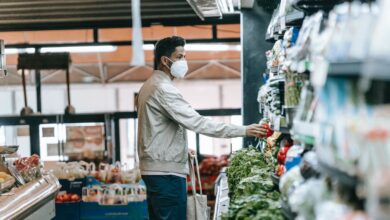 Opinion: What does life after lockdown look like in reality? 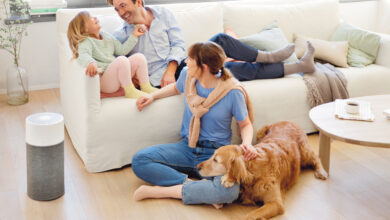