For instance, ‘natural’ has become a synonym for everything benign and wholesome yet, as we know from history, this isn’t necessarily so. Unlike in the food industry, claims for all things natural – and those other ubiquitous buzzwords plant-based and organic – are largely unregulated in cosmetics.

There are all manner of hidden foes and woes for humans, animals and the planet lurking in innocuous- and even saintly-seeming make-up and toiletries.

A long list of toxic chemicals includes substances linked to all sorts of nasty conditions and consequences, such as those that can cause allergies, hormone disruption, cancer, organ damage and fetal malformations to name a few. Synthetic fragrances used in personal care and other products often contain some 200 ingredients with a number of health risks for humans and the planet.

And that’s before we consider issues like plastic pollution, palm oil and animal testing, where the goal posts often shift.

For instance, although the use of microbeads in wash-away cosmetics was banned recently because of their devastating impact on the oceans, microplastics are still prevalent in leave-on ones like foundation and lipstick.

These plastic particles are everywhere in the air, water and soil and recent research found that on average each of us absorbs the weight of a credit card in plastic every week, which accumulates in organs and blood vessels.

Then there are ubiquitous liquid polymers, which take years to biodegrade and are hidden in everything from sun cream to thickeners and fillers in hair styling products.

The issue of animal testing is also far from clear cut, despite EU-wide bans in 2004, 2009 and 2013. The first was on testing finished cosmetic products on animals; the second on individual ingredients and the third banned importing and selling cosmetics tested on animals abroad.

However, conflicting legislation and loopholes mean animal testing continues and, in fact, 80 per cent of the world still allows cosmetics to be tested on animals. China’s requirement that imported cosmetics be tested on animals meant many firms that were hitherto cruelty free added the caveat that they don’t test on animals ‘except when required by law’, in order to sell their wares in China. Chinese law, though, is about to change.

There are several logos to watch for to make sure you’re getting the sustainable and ethical product you’re paying for. Cruelty Free International’s Leaping Bunny is the gold standard on animal testing, which firms must jump through extremely stringent hoops over and above legislation to gain and keep. For assured organic certification look for the Soil Association logo in the UK and COSMOS in 70 countries.

The healing power of green spaces 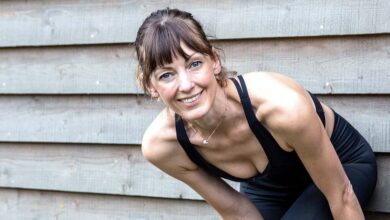 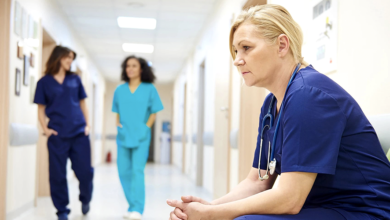 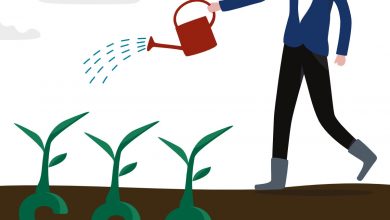 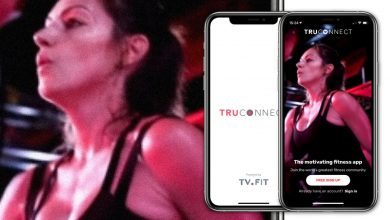 The Checklist top 10 essentials to boost your health and fitness

Check Also
Close
Uncover hidden treasures with this selection of arts, antiques, and collectables
3 hours ago