The dawn of a new year, let alone a new decade, is a time for renewal and rejuvenation, when the will to reflect on the past, resolve on the future and seek out brave new horizons is strong. As this century turns 21, however, the world is in the grip of a deadly pandemic and environmental disaster.

While the need to put 2020 behind us is great, the twin evils of Covid-19 and imminent climate catastrophe have plunged us into a deep, dark tunnel. Amid the tragedy and trauma wreaked by Covid-19 the apocalyptic ambience has been heightened by lethal ecological events and the figures on both fronts are not just sobering they are chilling. Scientists’ and activists’ warnings about the consequences of climate change fell on naysaying and inert ears for decades – but the situation is starker than ever and taking urgent action is imperative.

In 2020 the entire globe was beset by record-breaking extreme ecological events – the Earth was burning, with soaring temperatures causing heatwaves and wildfires and with super-tycoons, major hurricanes and devastating floods on one hand and mega-droughts on the other. Alarm has increased the appetite for action, including the 2015 Paris Agreement to limit global warming to 1.5C above pre-industrial levels to avert threats to the planet and its inhabitants. But research suggests the threshold of irretrievable damage looms closer than was previously thought. While science has projected the date of no return as between 12 and 20 years, a brand new study, based on a different and more precise model, predicts that moment could come as early as 2027.

If such portents make grim reading, though, the Covid-19 pandemic could prove a ground-zero, or perhaps net-zero moment and from the ashes of 2020 green shoots may arise. If the pandemic has exposed fragilities and perils, it has also shown that the root problems are also the key to solutions. The necessity of different ways of living may have been the mother of invention, a Eureka moment on what a sustainable future normal might look like and how to achieve it. A UK poll showed 85 per cent of respondents wanted the personal, social and ecological changes they’d experienced, such as cleaner air and more time to enjoy connections with family and nature during lockdown, to continue – only nine per cent wanted to resume the status quo. The crucial awakening may be awareness of how interdependent health and wealth, human and animal, economies and ecologies are and that the time for positive change is now.

Human action and overconsumption are undeniably the biggest problems for the planet – but that means every consumer holds the world in their hands. Every small step we take in our lifestyle choices is, collectively, a giant leap for the planet. Globally, individuals account for nearly three-quarters of greenhouse gas emissions. In the UK, nine tonnes of CO2 are produced per person, per year, through consumption in homes, transport, goods and services.

Chief among these is food and experts say the single biggest way to reduce environmental impact is through diet – by cutting meat and dairy consumption. Researchers found that going vegan could reduce an individual’s carbon footprint from food by up to 73 per cent and remove 16 years of CO2 from the atmosphere. Carbon-heavy agriculture, particularly factory farming, is a prime cause of every environmental ill, including greenhouse gases; deforestation, species extinction, soil degradation and ocean depletion, as well as posing threats to health from antibiotic resistance and infectious diseases that cause pandemics. Three out of four new infectious diseases are zoonotic, mutating and migrating from animals to humans and linked to wildlife trading and intensive animal farming. A recent poll shows 9 out of 10 Brits want an urgent ban on factory farming amid killer virus fears.

But if the true, unaffordable cost of our lifestyles is coming home to roost the tides and times are a changing. Vegan and plant-based living has shifted from fringe to mainstream and unprecedented demand for sustainable, zero-waste, zero-plastic products means the green and ethical economy is blooming – and the plant power revolution shows no signs of slowing. Research shows that animal suffering; human health and environmental concerns are driving this demand. This phenomenal rise and rise is evident in skyrocketing sign-ups for Veganuary 2021. Figures reached a staggering 525,000 in the first days of January and continued apace – one person every three seconds – smashing 2020’s record 400,000. Powerful stuff considering that one million participants since 2014 saved some 103,840 tonnes of CO2, equal to driving round the world 15,000 times.

The green and ethical boom is also good for British business – in 2018 the UK launched more vegan products than any other nation, while vegans and vegetarians look set to make up a quarter of the British population and flexitarians almost half of all UK consumers by 2025. Demand for meat-free food alone in the UK soared by 987 per cent in 2017 and continues to accelerate, with the UK meat-free market estimated to reach £658m in 2021.

It’s an exciting time to be a vegan – and vegan business – in Britain. 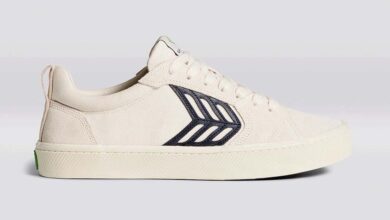 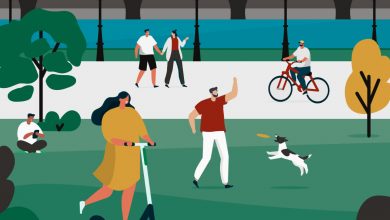 Nudging us towards a greener future 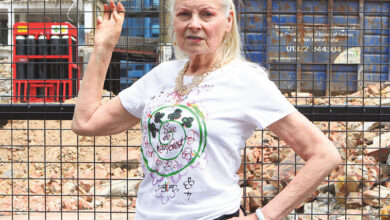 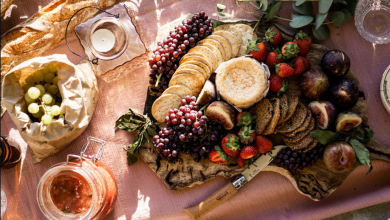 Putting a luxurious spin on the age-old picnic