It is now well understood that carbon-heavy agriculture, particularly intensive factory farming, is a prime cause of every environmental ill, including greenhouse gases, deforestation, species extinction, soil degradation and ocean depletion, as well as posing threats to human health from antibiotic resistance and zoonotic diseases that are the cause of pandemics.

But why exactly are agricultural emissions getting so much attention, and why is it important to manage them? Based on the most recent research and data, here are some of the top things you need to consider about agriculture’s climate footprint.

To contain global warming to +1.5°C and avoid a complete climate catastrophe, the food system needs radical change – and urgently. Scientists have found that at the current rate greenhouse gas emissions from food production alone would hit 1.5°C by 2050.

From 2010 to 2017 the food system accounted for some 16 billion tonnes of carbon emissions annually, which, without a dramatic overhaul, could eventually hit 1,365 billion tonnes.

Food is also responsible for 60 per cent of global biodiversity loss, one of the chief culprits being swathes of land cleared for animal feed. Animal agriculture is responsible for 91 per cent of Amazon rainforest destruction and its emissions are expected to increase to a worrying 80 per cent by 2050.

Experts agree that the biggest reduction in environmental impact is achieved through diet – namely by cutting meat and dairy consumption. The UK annual CO2 emissions by diet are: meat 2,055kg; vegetarian 1,391 and vegan 1,055.

An Oxford University study found that by going vegan, this would cut just one person’ food carbon footprint by a massive 60 per cent, which is the equivalent of up to 1.5 tonnes of CO2 a year.

According to The Food Climate Research Network one kilo of UK-reared beef produces around 16kg of CO2 emissions. This is the equivalent to driving 100 miles in a car, in comparison with 0.8kg per kg of wheat. One kilo of soya beans creates just three car miles’ worth. Which means that if every UK family removed meat from one meal a week, this would be the equivalent to taking 16 million cars oﬀ the road. 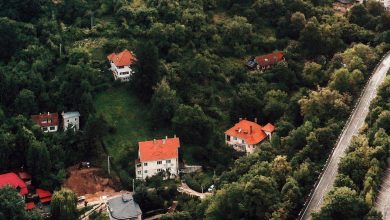 It’s time to clean up your lifestyle 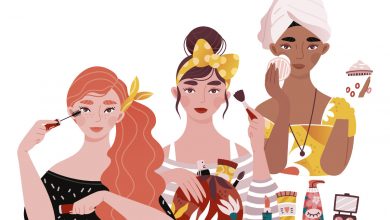 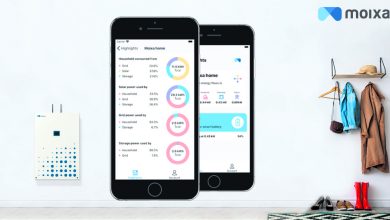 Go green, feel great – ethical ideas that are good for the soul and the planet too